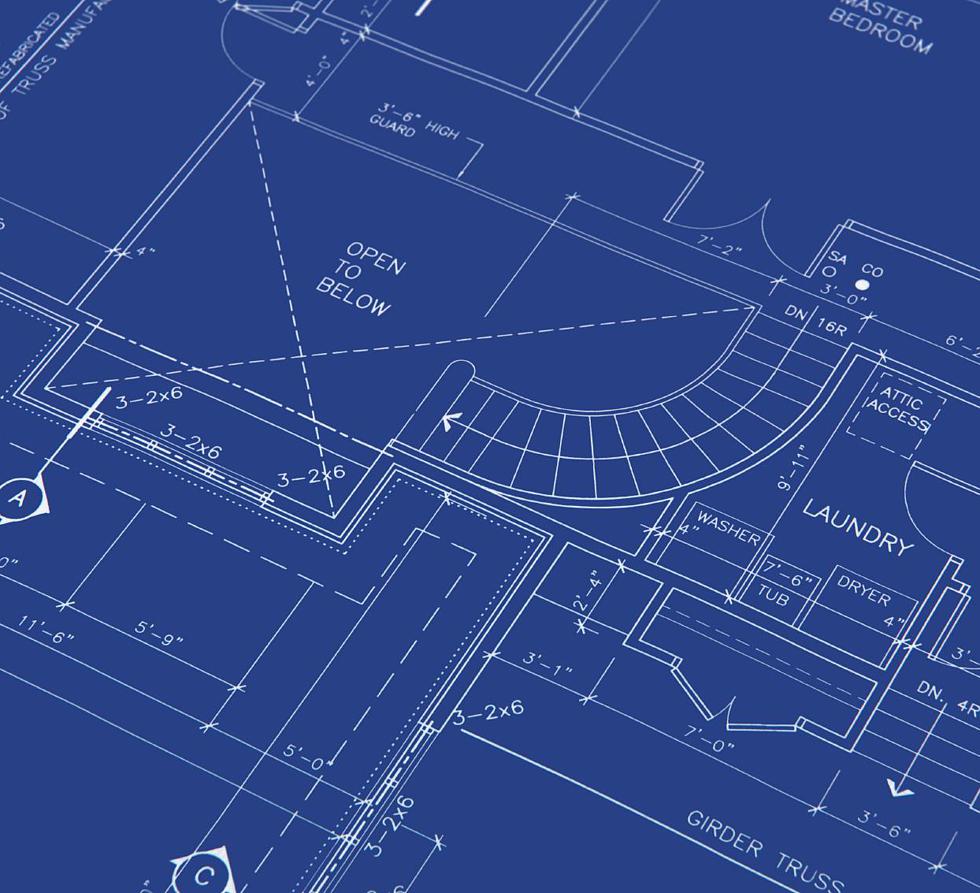 Our Team At Cardi Homes Ltd.

Mike was born and raised in Kamloops and is a 3rd generation carpenter.   Following in the footsteps of both his grandfather, and father his family has been involved in residential construction in the Kamloops area for over 60 years.

Mark was born and raised in Kamloops and has been in the construction industry for over 16 years.  Mark has extensive experience as a lead carpenter and specializes in foundations and framing.

Justin has worked with us since 2010 and excels at framing and foundations.

Kyle joined our team in 2013 and continutes to work with as a carpenters helper and laborer.

Tyler Started his apprenticeship with us in the spring of 2016